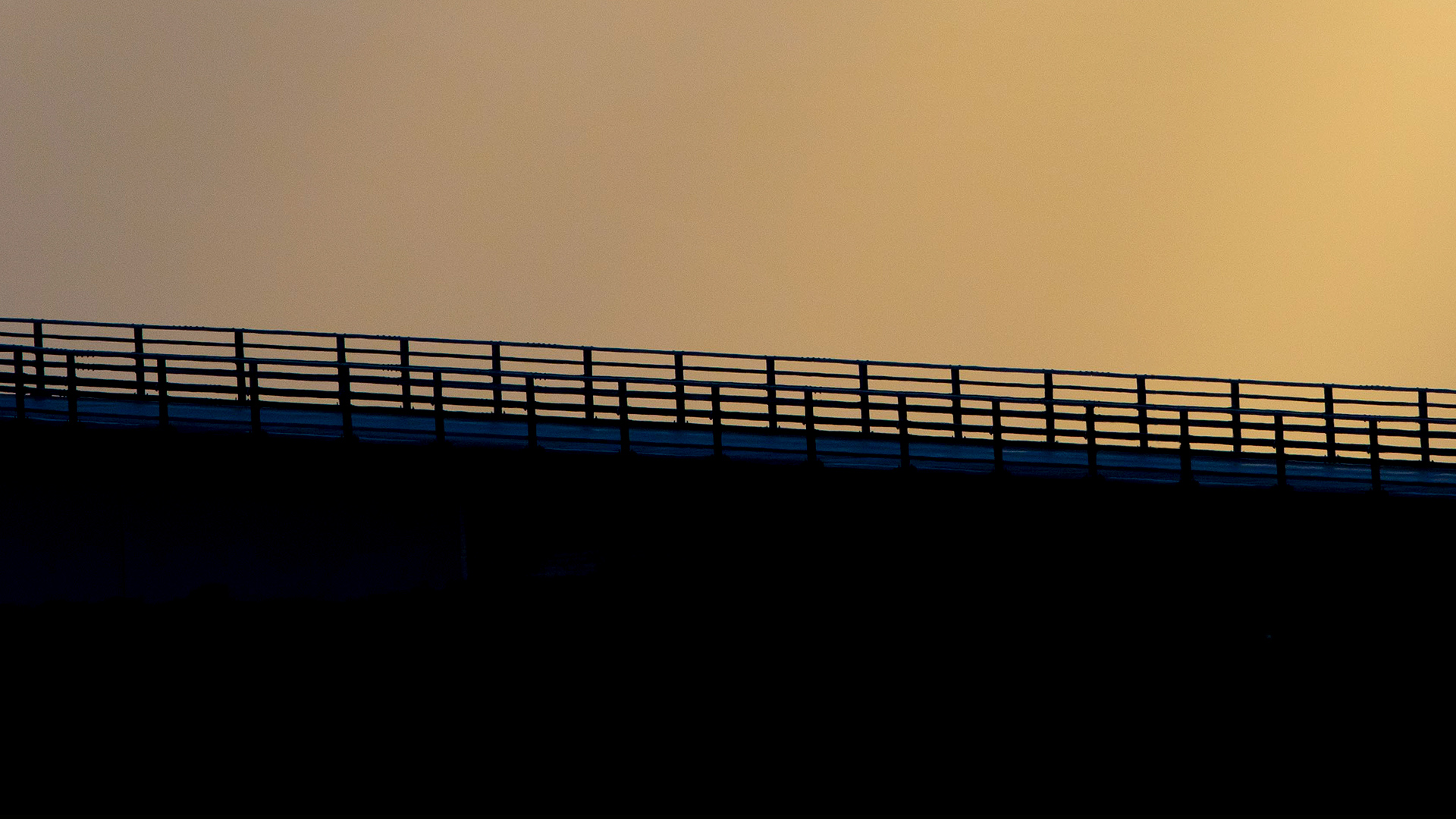 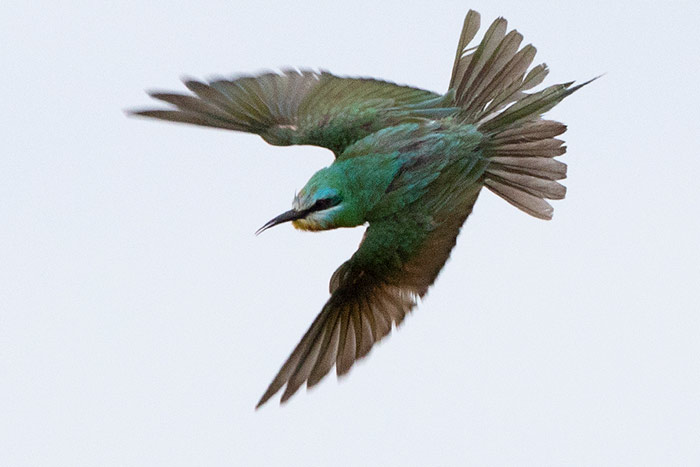 In mid July Kurt Rutledal discovered a Blue-cheeked Bee-eater near his home at Bulandet, one of the most western islands in Norway.

Due to a remote area even in Norway, as also include several ferry crossings, only fifteen birders were lucky to see the bee-eater.

About the same number came too late.

The Blue-cheeked Bee-eater was seen hunting in a pretty small area when weather was cloudy. When it changed to more sunny skies, the bird get restless and flew in a southwestern direction and disappeared. The bird stayed for approximate 67 hours. This was the second record for Norway.

The first Blue-cheeked Bee-eater was photographed by a non-birder twenty years ago, also on the western coast. It was identified several days after it disappeared.

Because of Bulandet is placed far west in Norway, a few birders have travel to Bulandet in spring and autumn in the latest years. The best record so far, is a Two-barred Greenish Warbler, Phylloscopus plumbeitarsus (September 24th 2013)

This was my first trip to Bulandet, and I stayed in the area for four nights.

Some shots of the Blue-cheeked Bee-eater

Some other shots from Bulandet and the islets around.

This error message is only visible to WordPress admins

This error message is only visible to WordPress admins